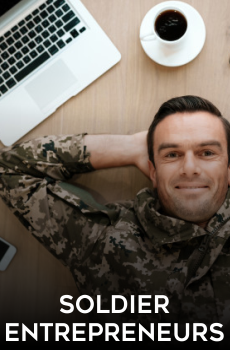 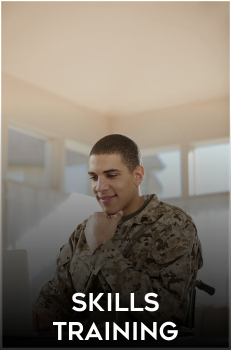 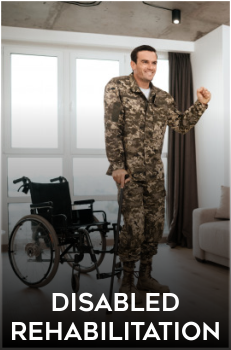 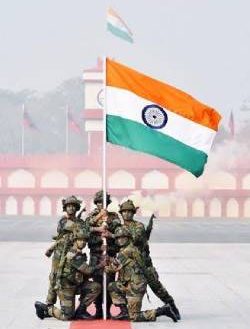 The vision of the War Wounded Foundation is to dot the countryside of the Nation with motivated confident, enterprising, diligent and honest Soldiers, who despite their disabilities continue to do their bit for nation- building and the prosperity… Read More

As the bulk of our troops hail from rural areas, they prefer to return to their roots after their service in the defence forces and are not inclined to take up jobs in cities. Having recognized this reality, our initial focus was to obtain retail outlets/sub… Read More

Our aim is to ensure that war disabled personnel become productive citizens by participating in the economic development of the Nation. At the same time, be able to supplement their income from pension and live with dignity by minimizing…Read More

The aim of the War Wounded Foundation also coincides with the added focus of both the central and state governments on “Rural India”. The corporate sector too is now increasingly shifting its sights to rural areas in general and rural markets in …Read More